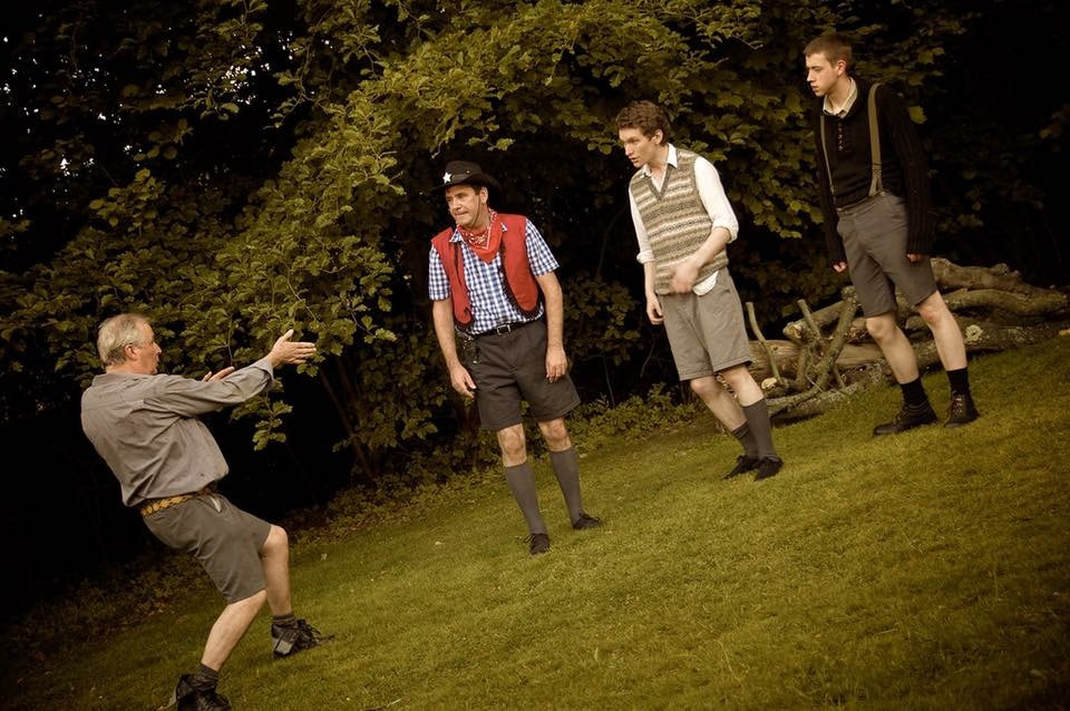 The Lane End Players have a long list of member who are able to direct any of our four major productions each year but before they are given the opportunity to do so, they are first asked to produce a short one act play which we at the Lane End Players refer to as a Mini Festival. The new director is asked to showcase their directorial skills by using experienced actors in their chosen one act play. The play is then performed on one night only in front of an audience of members and invited guests. We also invite someone from the theatre industry to come along as an adjudicator who then gives their feedback at the end of the evening. This is a great way for new directors to gain the experience they need and over the years we have had some very good one act plays chosen...

2015
Directors - Alison Hartnett and Lisa Harnett
"Caught on the Hop"

2004
Director - Sally Sugrue
"When the Bough Breaks" by Kathy Mead

1999
Director - Bob Connor
"Us and Them" by David Campton

1998
Director - Catherine Everitt
"Bottles with Baskets On" by Mike Tibbetts

1992
Director - Dave Bowden
"A Kind of Alaska" by Harold Pinter